Why Bluetooth is not the best approach to contact tracing 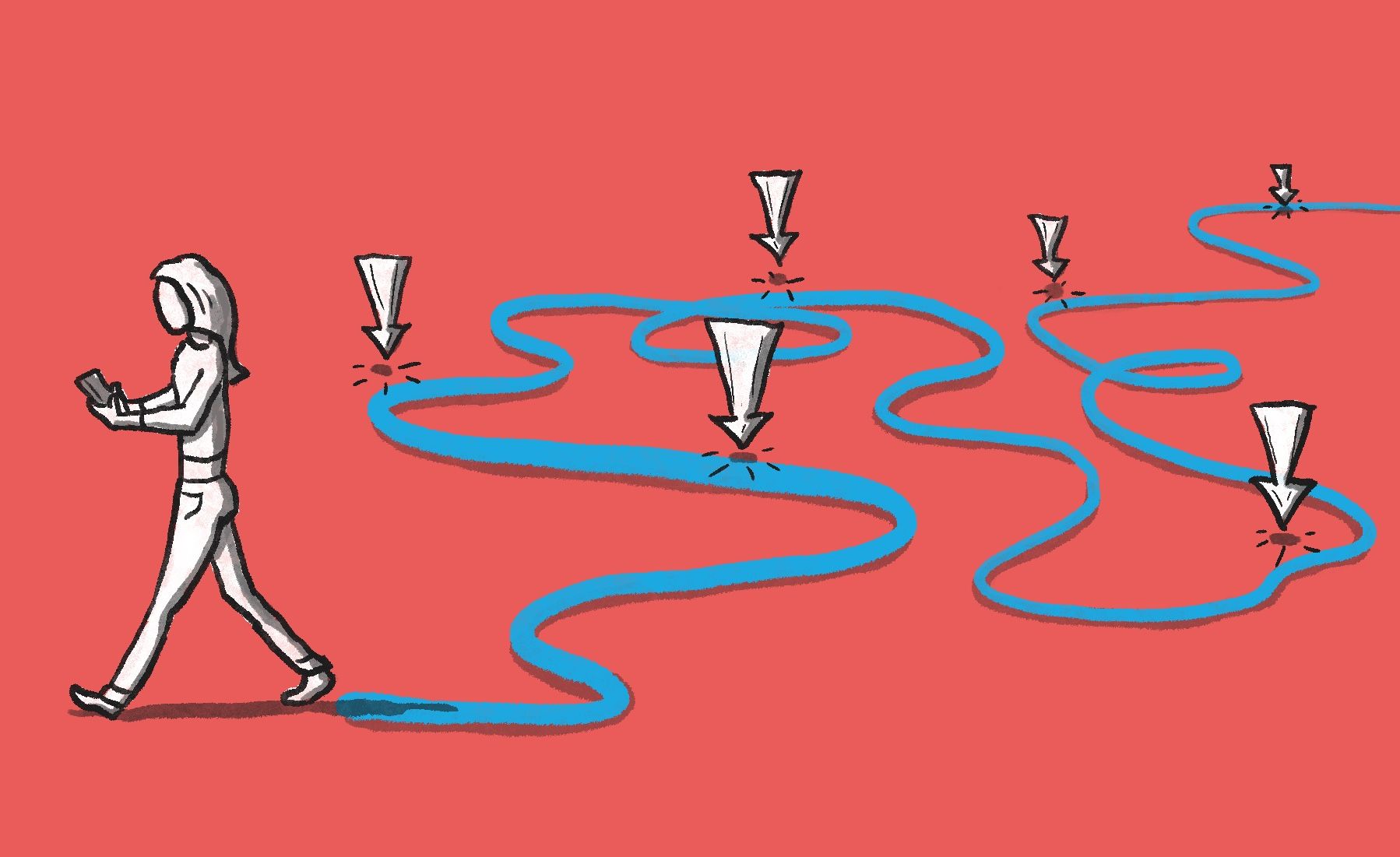 Bluetooth is a common feature of the apps launched to track the spread of COVID-19 around the world. But it has several pitfalls...

We’ve seen many countries, including, quite recently, England, adopt the Apple/Google technology to produce an app that can alert people if they’ve been in close proximity to someone with COVID-19. Proximity is a key aspect: these contact tracing apps rely on Bluetooth, the old-school technology that allows data transmission (via electromagnetic waves) wirelessly over short distances.

The aim is to track if users have been ‘near’ someone who was later discovered to have tested positive for coronavirus. But, as anyone who has tried to use a Bluetooth speaker knows, that’s not fool proof – using Bluetooth to judge how close you were to an infected person, with a reliance on signal strength, could lead to false positives and (more worryingly) missed connections.

Bluetooth ties us to Apple and Google

Currently, Bluetooth for contact tracing only works where the Apple/Google framework is in place. As the UK government saw with its early attempts, trying to build a Bluetooth-based app without involving the technology giants that build our operating systems has a major downside: ordinarily, they won’t allow Bluetooth to ‘run in the background’.

While Apple and Google have worked together to build an exposure notification API, this leads to a reliance on this particular (decentralised) design. Instead of data going somewhere central, it’s only stored on users’ phones. This sounds like an ideal scenario from a privacy perspective, but there are two issues:

Privacy is not guaranteed while data is unencrypted, even if it’s on your device

The data cannot be analysed at scale

The way the Moai app works means that we can ensure the total privacy of our users through an app that works on every smartphone. We don’t rely on battery-draining always-on Bluetooth, so nobody’s movements need to be constantly tracked. Moai calculates risk based on anonymous QR code check ins and we don’t share your personal data with anyone – ever.

Because Moai never records personal information, such as your geolocation, users cannot be re-identified and the data can be studied completely anonymously by academics (or algorithms!) to help better understand the spread of the virus and the changing risk levels associated with it.

Find out more about how Moai can help health authorities to stop the spread of COVID-19.