What’s the difference between COVID-19 vaccines? 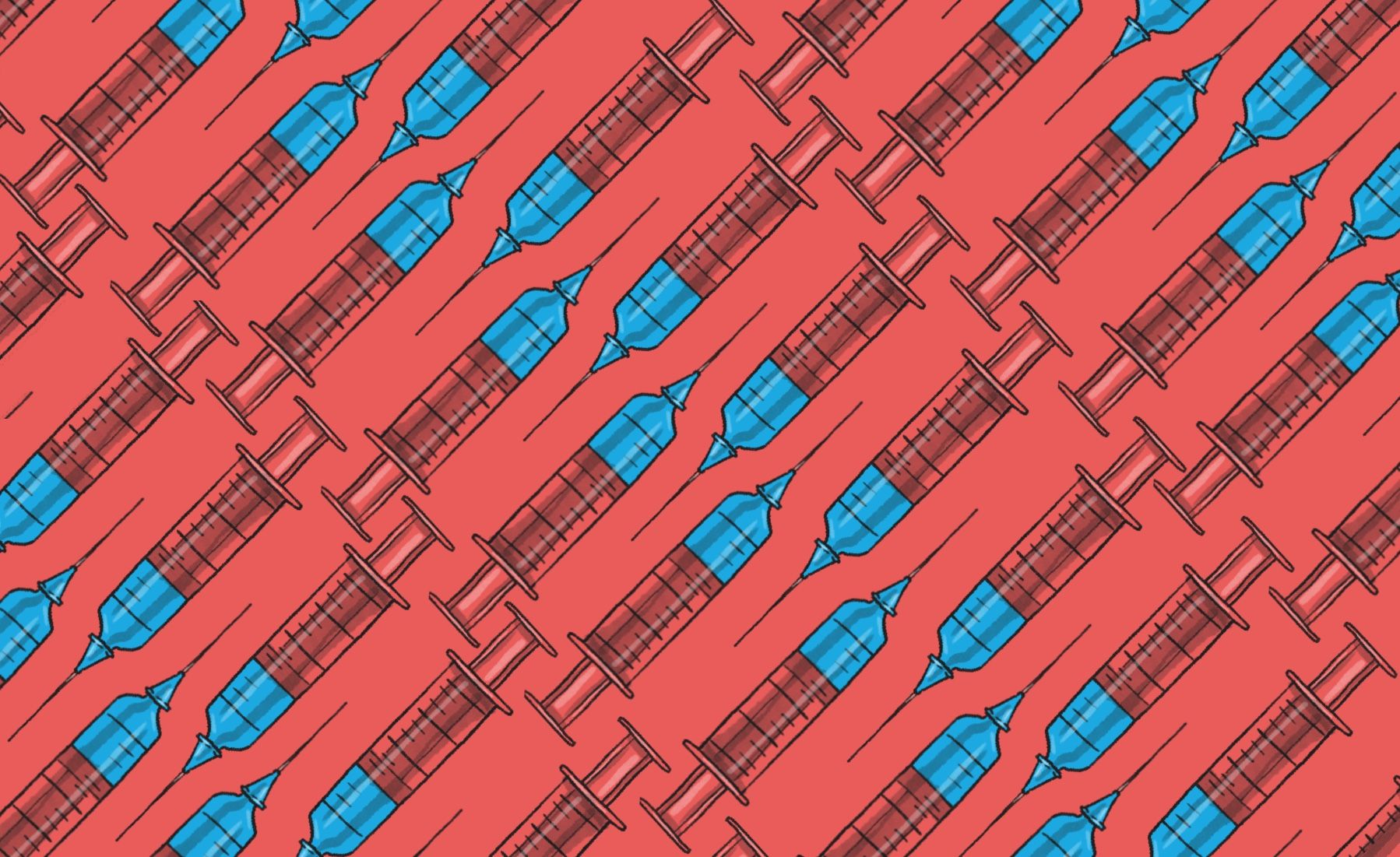 The UK is the first country in the world to approve Pfizer’s mRNA vaccine against COVID-19. But how does it work, and how is it different from other vaccines that are being produced?

The UK has already ordered vaccines from six suppliers

Despite the fact that, so far, only one vaccine has been approved, the UK seems to be well and truly hedging its bets by snapping up the opportunity to buy speculative vaccines from six different suppliers. There are already contracts in place for vaccine orders from major players in pharma, giving the UK the largest and most diverse vaccine portfolio in the world:

The first known inoculation was performed by scientist Edward Jenner in 1796 when he used pus from a cowpox lesion to create immunity in an eight year old boy. The cowpox vaccine became the world’s first, but many more followed. Since then, vaccinations have helped us combat some of the world’s most deadly diseases. Historically, they work by introducing a safe amount of a given virus into the body, so that the recipient can activate the production of antibodies and build immunity.

Some vaccines use live viruses and some use dead viruses

There are two approaches to making vaccines this way: some use an activated, or live (usually weakened), form of the virus, while others use ‘deactivated’ or dead virus cells. Both work by stimulating the same response: the production of antibodies to fight off the threat.

It’s generally considered that a live vaccine prompts a stronger immune response from the body, therefore immunisation with these kinds of vaccines would normally last a lifetime, whereas vaccines that use dead virus cells normally require boosters after a certain period of time.

Some examples of vaccines that use a live form of the virus are chickenpox and the measles, mumps and rubella (MMR) vaccines usually given to children. Existing vaccines that use a deactivated, or dead, form of a virus are the pertussis vaccine and polio vaccine. Their inactivation can be chemical (formalin) or thermal (heat).

Instead of injecting virus particles into the body, an mRNA vaccine works by injecting genetic code that causes cells to produce specific antigens: in this case the spike proteins of COVID-19. In response to these spike proteins, the body produces antibodies.

These kinds of vaccines typically have a shorter manufacturing time and greater efficacy. They are a relatively new development in vaccine science and have notably been trialed for use against various forms of cancer including prostate and ovarian cancer.

The cost of various vaccines will need to be considered

So far, we’ve seen that the cost for producing the different types of vaccines vary quite substantially. Obviously many factors that come into play here, but one thing is for sure: if this vaccine needs to be rolled out globally, it needs to be cost effective.

The Pfizer/BioN vaccine is reported to be three times more expensive than its competitor by Astra Zeneca/Oxford University, who have also agreed to sell the vaccine at cost price during the pandemic, and at all times to poorer countries. At the moment, it’s unclear exactly how other manufacturers will position themselves, and if the industry will be taking home vast profits off the back of a global crisis.

We must continue our research

The science behind vaccination and virus propagation is ongoing, and although we appear to have been able to move much faster to create a vaccine than usual under the threat of COVID-19, this work will not stop, even when the pandemic is behind us. We must not become complacent now we have, what many consider to be, a legitimate way out of the current crisis. At Moai we are continuing vital research into the spread of the novel coronavirus, so that whatever happens, we are able to adapt and cope with a life that includes the COVID-19.