Technology versus the nanny state 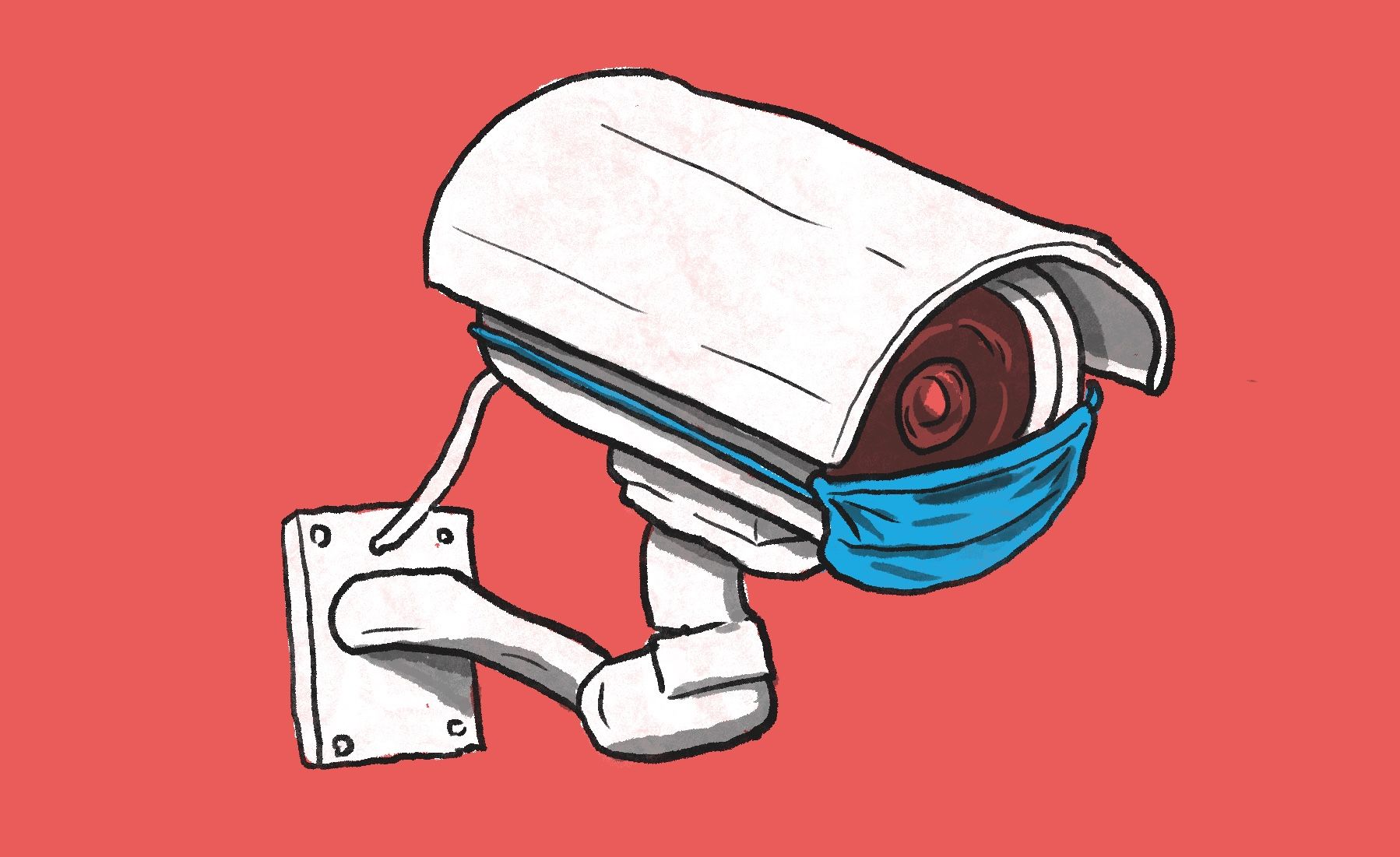 How can we use technology to protect us, without creating a surveillance state?

Data from GlobalWebIndex shows that fear of the government having access to personal information is greater than the fear of private business. “Because on some level, consciously or not, consumers recognize the value-exchange they enter into by handing over their data to private companies.” In this report it was shown that people's biggest fear for their data privacy is cyber hackers (66%)... followed by the government at 40%. (Decoding the Data Economy, 2019)

Trust is diminishing in public bodies

While people may have concerns about hackers, social media platforms and taking their lives online, the real issue isn’t technology itself, but trust in institutions. If people were assured that data would be treated correctly, stored securely, deleted timeously and only used for reasonable purposes, perhaps we wouldn’t see stats like those above. But with several data hiccups in the past the UK government has not necessarily earned the trust of its citizens in that regard. Recent contact tracing schemes for COVID-19 have fallen foul of data protection laws, as well as facing technical pitfalls. Indeed, the details of 18000 Welsh citizens with positive COVID-19 test results was inadvertently leaked online as recently as August.

According to Kantar research from June 2020, four in ten people (40%) in the UK say they would be fairly or very unlikely to use the planned NHS contact tracing app. Among those that say they are unlikely to download the contact tracing app, 49% say it’s due to concerns about privacy and 35% do not want the government to track their location. To date, around 10m people have downloaded the NHS app launched in late September: just 17% of England’s population.

But is there another way?

The truth is, technology can do a great job without breaching anyone’s privacy. For every app or platform bugging you for more personal data, there are several we use that don’t make that demand of us. Technology companies are constantly innovating around security and privacy. Is it possible government agencies can look to those examples from the private sector and take lessons?

Halting the spread of coronavirus, for example, doesn’t have to form part of a surveillance state. At Moai, we’ve designed a new approach to contact tracing that allows the right people to be notified without storing anyone’s personal information. In fact, data is encrypted at all times, so there are no privacy risks.

People don’t like to be tracked. They don’t like to feel that their information is “out there” for anyone to access and use. And for huge numbers of people, they don’t trust that public bodies in the UK are willing (or able) to handle data privacy, so they won’t engage with technology that has a life-saving purpose. The best collective response, it seems, is an end to data collection.