Should we trust the government to deliver COVID-19 contact tracing? 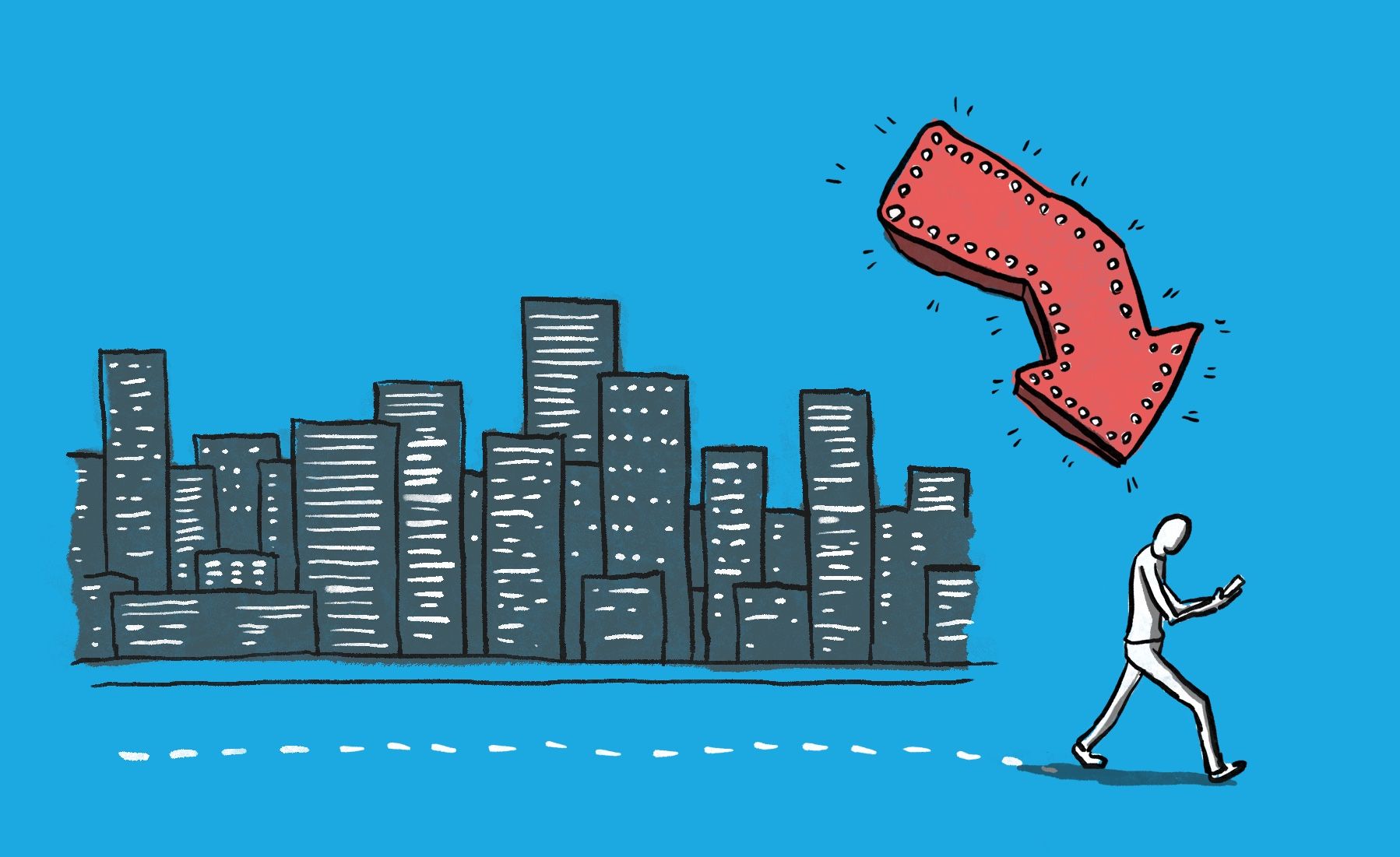 Attempts to halt the spread of coronavirus in the UK rest on the success of tracing infected people. But will the public trust the government’s app enough to make it effective?

Every country is trying to curb the spread of COVID-19, and most are looking at ways to effectively monitor the population in a bid to prevent onward transmission, particularly as people increasingly return to their ‘normal’ lives. Such monitoring generally relies on contact tracing: you are notified that you have been near someone confirmed to have the disease, you can quarantine yourself and protect others.

This track and trace approach becomes effective - indeed, is only of any value - when it reaches 60% of the population (and above). According to recent reports, the app has been downloaded 10 million times (that’s 17% of England’s population); positive tests could not be accurately recorded for the first few days and police were encouraged not to download it.

Without trust and privacy, people will not use the apps, and this 60% threshold may never be reached.

A lot of people are still hesitant to use tracking apps. Many of the solutions on offer ask users to take a picture of a QR code, which passes their location information back to the service provider. Research shows that, with just four pieces of location data (spatio-temporal points), it is possible to uniquely identify someone with a 95% accuracy.

If that service provider is the government, it can also side-step the data protection requirements (i.e. GDPR) that a private organisation must meet, because the information is being used for the purposes of “public safety”. If you felt they had mishandled or misused your data, you would have a tough time holding them to account. It is also difficult to ensure the government doesn’t hold data for longer than the 21 days requested of private organisations.

Privacy fears wouldn’t be unfounded. Individuals may be particularly sensitive to the government holding information about them, based on crises from the past few years. The scandal regarding Cambridge Analytica and the use of Facebook users’ data for political gain was further compounded in the UK with reports that Leave.EU and UKIP received and analysed voter data from the disgraced political consultancy.

As recently as last year, the NHS signed a deal to share medical records with Google, giving the tech giant access to 5 years’ worth of patients’ sensitive data.

If people don’t trust the technology, they won’t use it; if they don’t use it, it becomes ineffective in fighting the spread of diseases like COVID-19, or providing an early warning signal for natural disasters. That’s why we launched Moai, a completely secure app that encrypts data at every stage so there is no risk of data being intercepted, misused or leaked.