Approaches to managing COVID-19 around the world: liberty vs safety 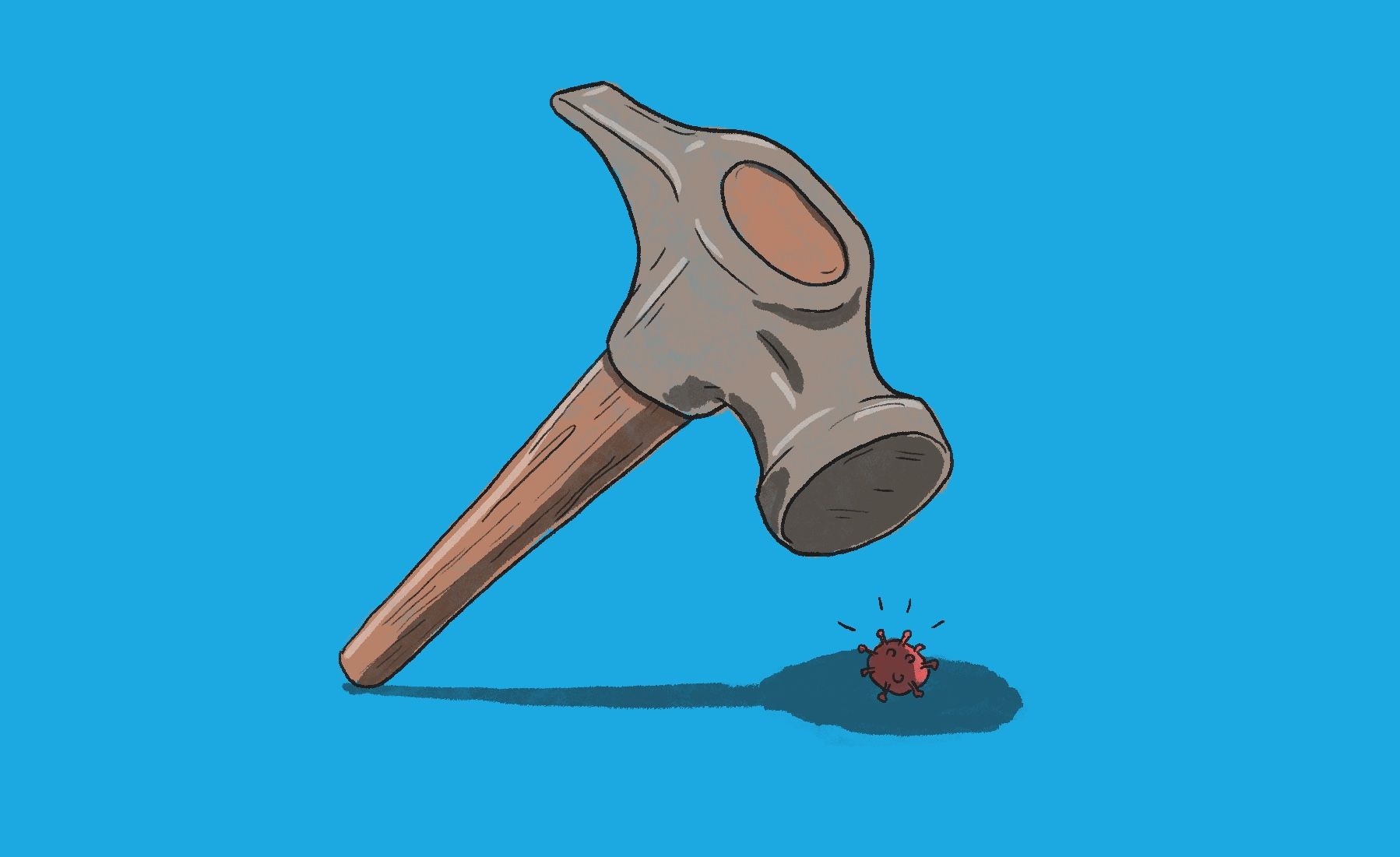 We have written previously about the loss of liberty that can come with some public health initiatives: but how are various countries tackling this balancing act? And what does it tell us about their culture and politics, and citizens’ tolerance for surveillance?

Sweden’s lead epidemiologist, Anders Tegnell has been applauded and also criticised for not putting the nation into lockdown during the first ‘wave’ of COVID-19 in summer. While the Nordic country claims it was not pursuing a ‘herd immunity’ strategy, it certainly took a soft approach of keeping bars, restaurants, and schools open (for pupils up to 16 years old). People were asked to wash their hands, maintain social distance, and work from home if possible.

However, Sweden has seen over 6000 deaths (with many in care homes), and has now started imposing some more restrictions. The Wall Street Journal reports that the ‘experiment is over’.

Sweden’s public health agency has responsibility for public health, so Tegnell has been able to inform the strategy. He told the FT this isn’t about populism but not using a ‘hammer to kill a fly.’ While it hasn’t led to a lower death rate than neighbouring Norway or Denmark, it has shown that mandatory lockdowns aren’t necessarily essential - the UK has seen more deaths overall, despite lockdowns.

But the British Medical Journal has argued that Sweden should have done more to contain the virus, particularly amongst the elderly. It also points out that the country actually did restrict normal life in many ways, while appearing to take a relaxed approach. People over 70 were advised to self-isolate; colleges and universities were closed and gatherings of over 50 people were banned.

And Swedish citizens seemed willing to follow ‘guidelines’ even if they weren’t official rules: Citymapper data suggests that planned trips fell by 70%, and Stockholm's public transport company reported in April that passenger numbers on subway and commuter trains had halved.

Argentina: too much lockdown?

Another, very different, case that seems to cast doubt on the effectiveness of lockdowns is that of Argentina. The nation was taken into full lockdown ‘early and hard’ and is still there 7 months later. Nevertheless, Argentina has seen over 1.4 million confirmed cases, and almost 40,000 COVID-19-related deaths - putting it amongst the worst affected countries.

Like many countries, poverty and shortcomings with healthcare may play a role in the failure of Argentina to control coronavirus. But, control itself, may be part of the issue: many think that, after months of lockdown, Argentinians were just desperate for social interaction when restrictions were slightly eased, which caused more cases.

In March, people in Argentina were told to stay at home; schools and businesses were shuttered and travel was restricted. Police were given extra powers to stop and question people. The rules seem to have been heavily enforced, with Human Rights Watch noting that 531 complaints of police abuse had been submitted.

According to the Washington Post: “The extraordinary length of the lockdown — coupled now with its frustrating futility — has grown into what scientists here are treating as a mass sociological experiment on the limits of social isolation.”

Taiwan may have seen low death rates (and just 20.7 cases per million people) from COVID-19, but it has imposed extremely strict rules around socialising, wearing face masks, and checks on people entering the country. Travellers arriving for Wuhan were subject to checks from as early as 31 December last year.

Taiwan also had an established public health infrastructure for this type of outbreak, but much of this relied on restrictions of personal liberties: methods for ensuring people isolate, digital technologies that track users, as well as a culture where mask usage was very normal. However, no nationwide lockdowns have been put in place to date.

There is some scepticism around whether Taiwan is accurately reporting all cases, and if their strategy around testing has been robust enough. But it’s clear that their experience of SARS meant sensible preparations were in place (and perhaps having an epidemioligist as vice president helped).

Reuters reportsthat today the island is back to some semblance of normality, although masks are mandated in many places, and its borders are “still effectively closed.”

And what about New Zealand, often cited as an example of a country that has dealt with the pandemic very well? They have had more COVID-19 deaths than Taiwan, but one of the lowest rates in the world, with just 25 deaths recorded to date. The key weapon here is widespread testing and quarantining all travellers entering the country for 14 days.

While New Zealand has also been through lockdowns, with the first starting in February before any cases had been recorded there, the tactics for controlling the spread of the virus have not been overly restrictive. It’s helpful that New Zealanders have a high level of trust in government, and can rely on citizens to play their part and follow guidance.

Not everyone feels the balance has been correct. Some people on the fringes have criticised the quarantine orders for those entering the country, and citizen Andrew Borrowdale challenged the legality of lockdowns and won, as the stay-at-home orders had not been written into law and should not have been enforced. But these are edge cases.

It’s also worth noting that the approach taken by New Zealand may work well for a small island (with relatively high levels of wealth, and trust in government) but perhaps not everywhere. As the Lancet reports, it makes a strong case for “timely decisive government leadership for evidence-informed, risk-based escalation and de-escalation decisions” but “further research is needed to understand the wider cost benefits of this response.”

There are always political and cultural factors at play, and policies intended to keep the public safe will likely have knock-on effects on civil liberties. But at Moai, we don’t believe privacy has to be compromised - our technology keeps personal data extremely secure but still works hard to help us understand virus propagation. With smart, secure technology, and data sets that can be analysed at scale, governments can get closer to putting proportionate measures in place for reducing the impact of COVID-19.